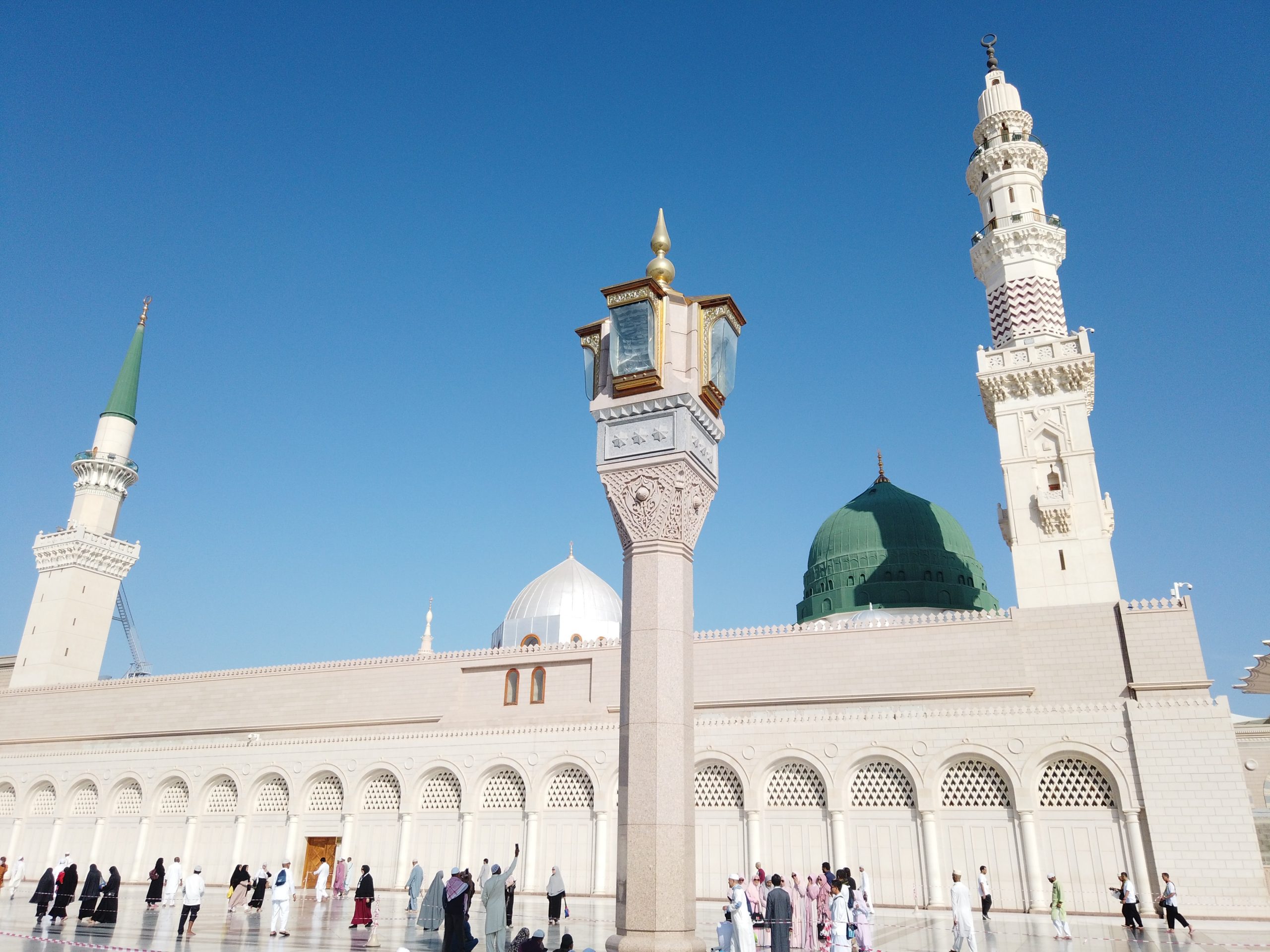 Saudi Arabia is a prominent country of the Middle East and a popular tourist destination. It is the second-largest country of the Arabian Peninsula and one of the richest countries in the world. Though the natural oil reserve is the main source of income of this country, the tourism industry also contributes hugely to the revenue generation of the state. There are several religious and non-religious tourist spots in Saudi Arabia where numerous people from other countries visit every year.

Officially, the months from October to March comprise the tourist season for visiting Saudi Arabia. However, the period between November and February is the most favorable time for foreign tourists, as the winter is mildly cold in this region. The mountainous region of this country is colder during this time while the temperature hovers from 22 – 28 degrees C in the plains. Several cultural festivals are held in February and March every year, to mark the onset of spring.

Misconceptions about traveling to Saudi Arabia

Many people think that women tourists need a male guardian to visit Saudi Arabia, which is not true. Local Arabs are respectful towards women, for which female tourists are treated with due reverence. They do not need to wear burqa and hijab or scarf, as local Muslim women are seen wearing in this country. It is not true that female tourists are not allowed to move around with men who are not their family members in Saudi Arabia. It is another misconception that this country is not very safe for foreigners, mainly women.

Places to Visit in Saudi Arabia

Kabsa is considered the national cuisine of Saudi Arabia, which is made of rice, chicken, and several spices. Shawarma is a delicious dish made of meat and popular all over the Middle East region. Mutabbaq is a folded pancake, stuffed with different types of vegetables. Maamul is short bread filled with dates, pistachios, and other sweet foods. Saleeg is a rice cuisine cooked in milk and served with spicy chicken cuisines. Tourists should also taste a yogurt drink called Laban and Falafel, a vegetarian food made of chickpeas.

How to Reach Saudi Arabia

Foreigners can reach Saudi Arabia by air, as there are international airports in Riyadh, Jeddah, Medina, and Dammam. SaudiGulf, Saudia, Flynas, and Mid East Jet are some of the airlines that operate non-stop flights regularly to these airports from various cities in the world.

Therefore, a trip to Saudi Arabia can be highly enjoyable and a memorable one for tourists, for which this country is the first choice for spending vacations to many people.