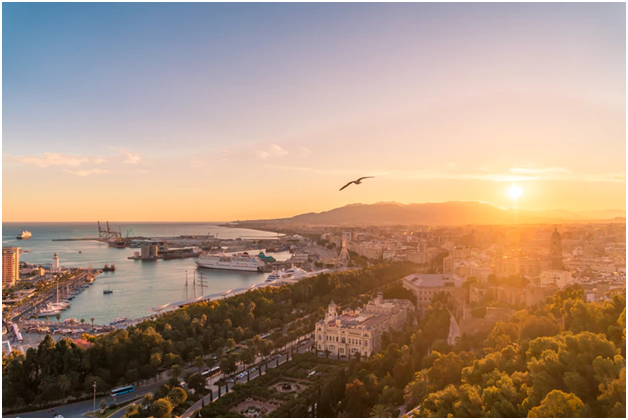 Are you planning to visit Spain soon? If so – great, it’s a wonderful country. Contrary to popular belief, this country is not just about paella, sangria, bull runs, and fiestas. Spain has so much to offer. That’s why I always make sure to visit the country whenever I fly to Europe.

As a frequent visitor of Spain, I picked up a couple of travel tips that I would like to share with people who will fly there for the first time.

Want to know more about this country before your scheduled trip? Read on!

Try not to visit in August

Many people think that August is the best month to travel to Spain.

To be honest, it’s the worst time for you to visit!

For one, it’s terrible for tourists because most of Spain is on holiday by then. Hence, a majority of the shops, restaurants, bars and so on will be closed.

Major tourist attractions and stores will remain open, but sadly, you won’t get to see that full, rich local Spanish culture you’ve been dying to experience.

Oh, and another huge thing to consider, It’s also very hot in August. Temperatures can get over 40 degrees Celsius. So, if you’re not comfy in sweating it out, I advise you not to go here in August – trust me I learned the hard way.

The lunch starts at around 2 pm, while dinner starts any time between 9 pm to 10 pm. So, you better adjust your meal times to sync up with local restaurants which don’t start serving meals until 8 pm.

If you’re used to eating meals early, better buy a few snacks you can nibble while waiting for restaurants to open – I advise you to look for salted sardines, you’ll love them.

Not into fish? You can eat tapas, patatas bravas, bocadillo, and churros while you wait for the restaurants to open.

Flamenco is not their national dance

Even though we see a lot of it in Spanish movies and TV shows, Flamenco isn’t the national dance in Spain – at least not everywhere. It’s a traditional dance in Andalusia but not in other places.

So, you will be able to see it in Granada, Seville, Cordoba and so on, you won’t be able to see as much of it in other places like Barcelona and Galicia.

You can see a lot of pole dancing studios littered around Madrid. I took a spin of the lessons, but unluckily, my arm muscles couldn’t take it. My dreams of being an exotic female dancer crushed right in front of my eyes – flamenco will do in my next trip. 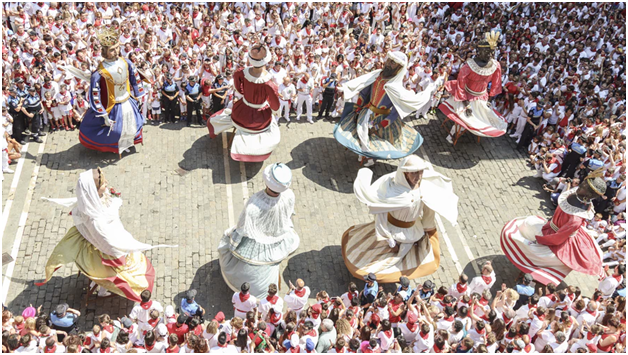 There are many festivals

Spain might as well be the world’s capital of festivals.

They’re spread out over the entire year so a festival is bound to happen during your trip, if not more of them.

Make sure that you visit some of them and take a Spanish language tutorial to fully immerse yourself in the culture.

Their culture was strongly influenced by the Moors

Since the Moors ruled Spain for 800 years, a lot of their culture is similar to the Moor culture.

For example, the Moorish architecture can be observed all over Spain, especially in Andalusia. They even influenced the language and cuisine – some of it comes directly from Arabic culture.

Spanish isn’t the only official language

You’d think that the Spaniards would only speak Spanish but this is not the case.

While you might have invested time to learn Spanish, the locals would appreciate it if you could learn a few words of their local language before you visit.

Fortunately, there are many Spanish learning programs which involve regional dialects and words.

For instance, in Catalonia, they would speak Catalan, in the Basque country the Basque language is official, in Galicia, they speak Galician and so on.

During my first visit, I realized how most of the activities in Spain don’t start on time. When I got invited to a dinner party by one of my local friends, the gathering started two hours late. Haha! Nevertheless, I still had a fun time with them. They’re quite cheery folks I tell you!

They’re quite used to this culture. Official gatherings might be exempted from this tradition but not casual meetings or parties.

We even attended a football game in Madrid. I expected the match to start right away but it didn’t, I even got a chance to look at football odds before I saw the lovely face of Ronaldo – Yes, he’s really handsome.

Learn more about the siesta

Spaniards value family time a lot. That’s why they have siestas. Some foreign visitors think siesta is only nap time. In truth, siestas, most especially for the older folks are for family time.

Don’t be surprised if you drop by a shop from 2 pm to 4 pm and find that they’re closed. You can always come back later.

Spain is a truly beautiful country with a great mix of culture and natural sights as well as amazing cuisine. However, there are many misconceptions about it and if you want to make the most out of your visit, you need to learn some of these facts. I hope all my tips above can help you make your visit more worthwhile!