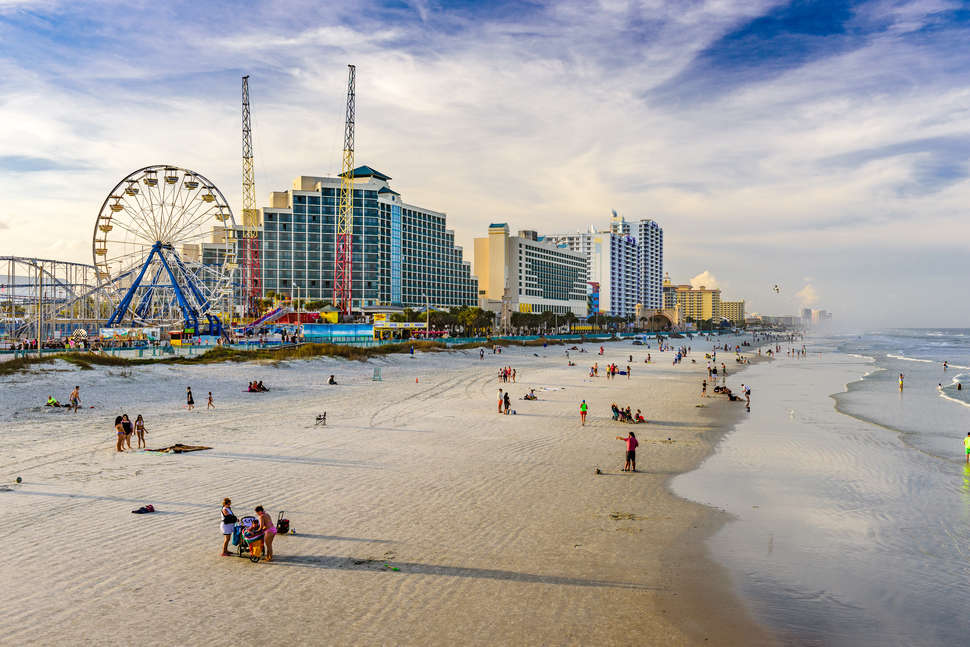 In 1845, Florida was officially named the United State’s 27th state in the Union. Founded by the Spanish explorer Juan Ponce De Leon in the early 1500s, Florida or “Feast of Flowers” is now a well known vacation destination. When you think of Florida, one iconic figure usually springs into mind; Walt Disney and the endless array of characters he created. However, there are so many other activities you can partake in like snorkeling, deep sea fishing, jet skiing, and learning about the history of what is fondly called “The Sunshine State.”

Into the past of West Palm Beach

Also known as Palm Beach County, in 1894 West Palm Beach was once described as home to white sand, acres of pineapple farms, and streets lined with houses with “scrub on every side,” Thanks to an oil and railroad man named Henry M. Flagler, West Palm Beach became a haven for vacationers and residents alike. He began by erecting two hotels, The Royal Poinciana and the Palm Beach Inn, later to be renamed the Breakers Hotel. By 1895, there were over 1000 residents, many workers who helped Flagler create West Palm Beach. Even when two fires swept through destroying much of the city, the homes, churches, and even roads were rebuilt with sturdier bricks and stones.

What to do in West Palm Beach

If you are a fan of the past, you can learn all about this Floridian city by visiting the local museum. There you can go on a tour, hear a lecture, or venture around yourself to discover the natural flora and fauna, a gallery dedicated to those who helped create West Palm Beach including the architecture developed which is still used today.

Florida’s coastline lays against the Atlantic Ocean which you can explore in a variety of ways. A great way to spend the day alone or with company is West Palm beach snorkling. Snorkeling consists of very little equipment to enjoy the vastness of the open ocean. You need simply a mask, fins, and of course the snorkel which is used to breathe from your mouth. Unlike with scuba diving, you don’t even need to be a strong swimmer to snorkel. All you need to do is place your face along the surface of the water and look around beneath you. You can discover a lot of sea life just skimming along the surface. The warm waters attract tropical fish like trumpet fish, sea turtles, whale sharks, and dolphins. There are also about 151 artificial reefs that are home to a variety of sea creatures. Sometimes a sunken ship acts like one of these man made reefs you can see while snorkeling or scuba diving.

Fun on the water

Another option— especially when on a family getaway—is renting a couple of jet skis. Unlike snorkeling, you may want to be a fairly strong swimming incase you and your wave runner capsize. This is a faster more adrenaline way to see the sights of Florida. Always listen to an instructor if you require one and follow safety guidelines. If you are into fishing, you can charter a boat for the day and engage in some ocean fishing. You may catch any variety of tuna, the aggressive cobia or ling fish, or get a line in some fluke also known as flounder. You can also venture to one of many parks in the area to fish on the shore or freshwater, or to enjoy the outdoors by hiking, riding bikes, or watching the kids have a ball on the playground.