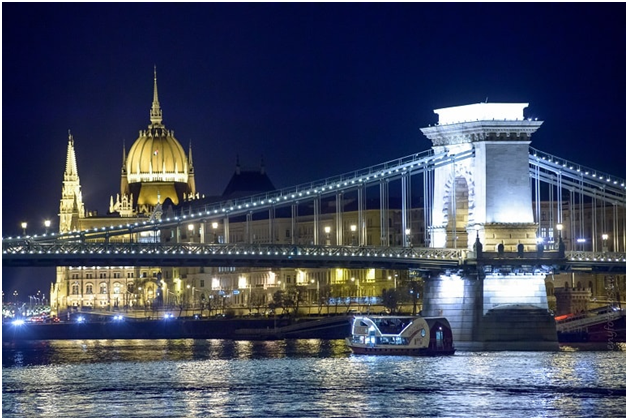 A Danube river cruise is hands down one of the most romantic cruises you can ever take. The Danube River is the second largest in Europe and in order for you to enjoy the splendor that is the Budapest capital, being on the river cruise is simply a great option. The cruise itineraries vary, and so does the food and entertainment. The duration varies as well because you can go on a short cruise for several hours, or go on a long one for several days. If you are looking for a special evening, Budapest has many things to offer.

The Danube River comes in three sections, which are upper, middle, and lower. Most cruises use the first two sections but you can go on the lower section through Eastern Europe if you like. The voyages start from Budapest and they travel through Serbia, Croatia, Bulgaria, and finish at the black sea in Romania.

Get to Enjoy The Best Views Budapest has to Offer

While Budapest is certainly a beautiful city during the day, during the night it is magnificent. Considering the landmarks that you will come across during the cruise it will come as no surprise how epic the views will be. This is one of the best parts of going on a Danube cruise during new years eve, because you will experience the spectacle of the celebrations in one of the best spots in the city.

The City Comes Alive at Night with Color and Lights

Even during other days the spectacle of Duba and Pest is simply amazing, with pale whites, bright yellows and oranges splashed all over the place simply making it a magnificent place of art. During the night with the New Year’s Eve celebrations, the cruise will be an awe of wonder with lights, fireworks, merry and so much more.

If you are after the traditional Hungarian dishes such as goulash and lentil or bean soup, sampling the local cuisine is simply something you will get to do at the Danube river cruise. Most of the local markets such as the Budapest central market hall provide an opportunity to do that as well and you can snag a souvenir while you are at it.

If you love taking pictures of bridges then you’ll have a field day at the Danube cruise because the bridges here are simply magnificent. The Elizabeth Bridge is one of them and you will get to enjoy the fireworks atop some of the bridges. This will be a sight to behold and one to remember for years to come.

Going on a Budapest cruise during the New Year’s Eve will be a wise decision, because here, you will create beautiful memories. The food, the drinks, the merry, the fireworks, and the company will all make for a great New Year beginning. The Hungarian tradition has incredible food for hangover, so you don’t have to worry about that. Book a space and get to enjoy some live music, some piano music, folk music and even a concert. 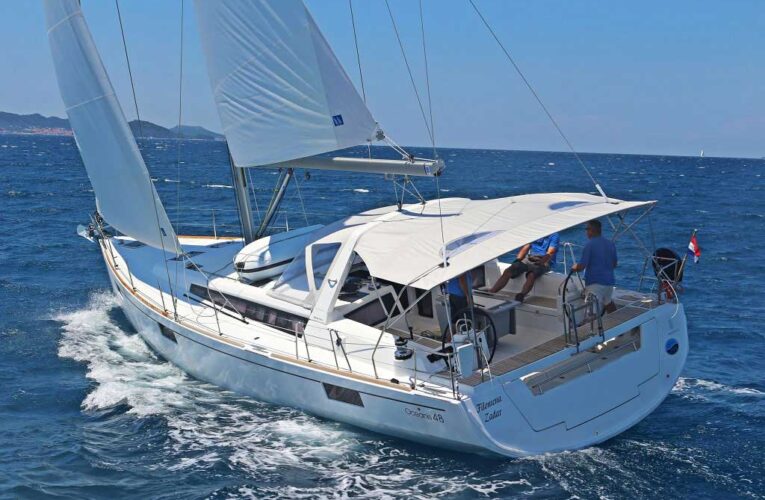 What’s the difference between renting and chartering a yacht? 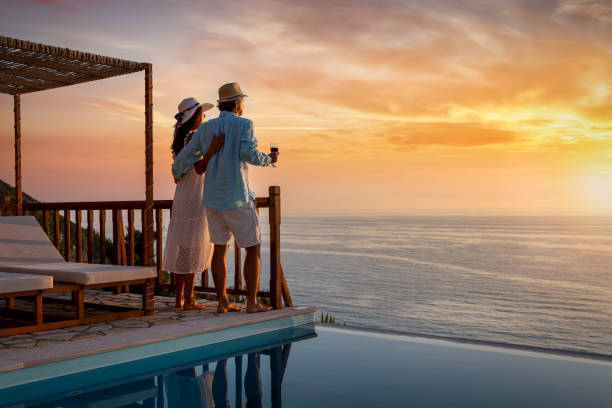 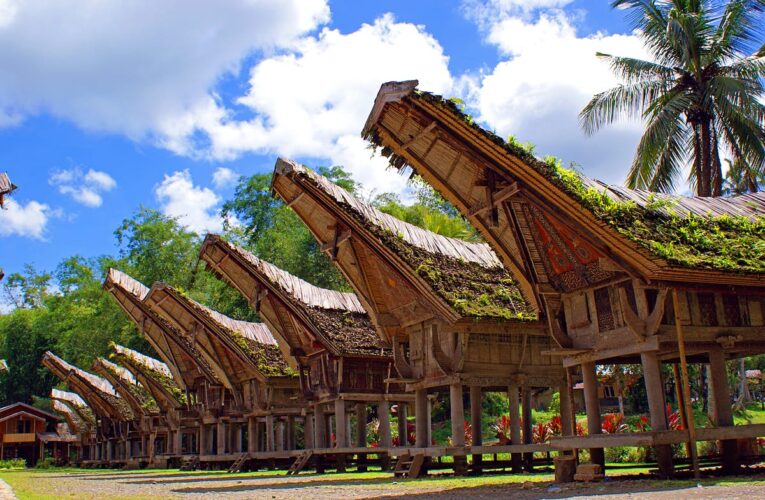 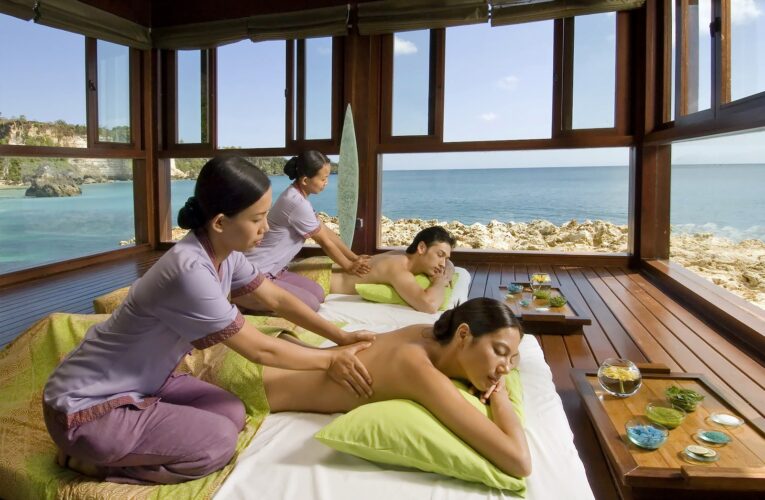