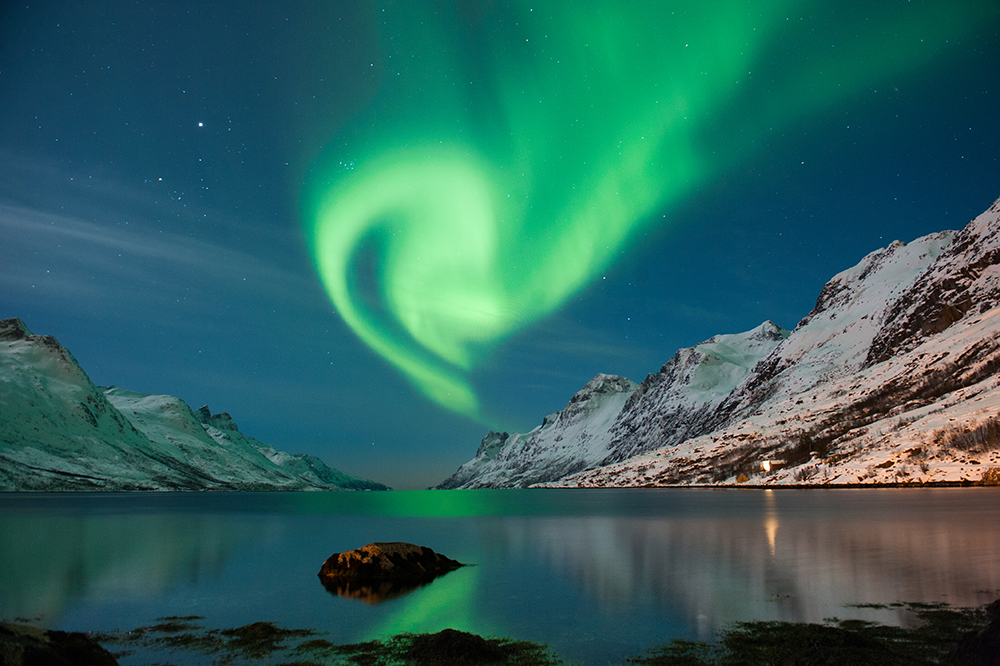 Centuries of colorful history have shaped San Diego into stunning collections of natural wonders and world-class entertainment. This captivating region, where the ocean plays an integral part of daily life, will fascinate all who visit. Combinations of American/Spanish architecture dominate the skyline. Experience San Diego aboard a meticulously restored 1946 PCC streetcar. The tranquil “downtown loop” should be one of your first sights to see.

Settle the family into one of the many outstanding hotels and prepare for a phenomenal day of action and sightseeing. Exploring San Diego should start early. Pancakes at The Fig Tree Eatery north of downtown is a can’t miss idea.

No trip is complete without visiting Balboa Park, a breathtaking 1200-acre oasis, amidst the constant barrage of city bustle. The Park is home to the world-renowned San Diego Zoo, housing over 3700 animals in fascinating habitats. Visiting the Zoo with your kids can only be described as a once in a lifetime experience. Be sure to take plenty of pictures. Balboa Park has 16 museums, magnificent gardens, and cultural attractions that are some of the best in the world. 2018 marks 150 years since the inception of this awe-inspiring park.

Cabrillo National Monument, established in 1913, celebrates a voyage by Juan Rodriquez Cabrillo to the Port of San Diego. Cabrillo named the area San Miguel, 60 years later it was changed to San Diego. Cabrillo became the first European setting foot on the west coast. The Cabrillo Festival, held each year, re-enacts history when the explorer steps foot on Ballast Point.

Mount Soledad Cross, the iconic landmark, sits atop Mount Soledad. The Mt. Soledad National Veterans Memorial honors all five branches of the military. The Cross is a moving tribute to the veterans who served our country.

If you are up to it, try a hike to Potato Chip Rock. The 4-mile trek in Poway State Park is for the strong of heart. A portion of the trail is nearly straight up. Views from the rock and summit are extraordinary.

San Diego and the Military

Naval Base San Diego is the U.S. Navy’s most significant West Coast base and home to the Pacific Fleet. 54 ships, 13 piers, 24,000 military personnel, and 977 acres comprise this massive complex. Visit the USS Midway Museum to experience a unique American display of military might.

The Military presence permeates San Diego culture. Constant streams of jets and ospreys soar over the city. The annual Fleet Week is spectacular. Aboard the Midway, visitors hear stories from Desert Storm pilots. Experience the authentic feel and enormity of a real aircraft carrier. Sit in one of the flight simulators and get your jet ready for takeoff.

San Diego is one of the great American cities, rich in natural beauty with centuries of vivid history. Relax on the beach at the end of the day. So much to do and see, one adventure in this perfect city by the Pacific will not be enough.