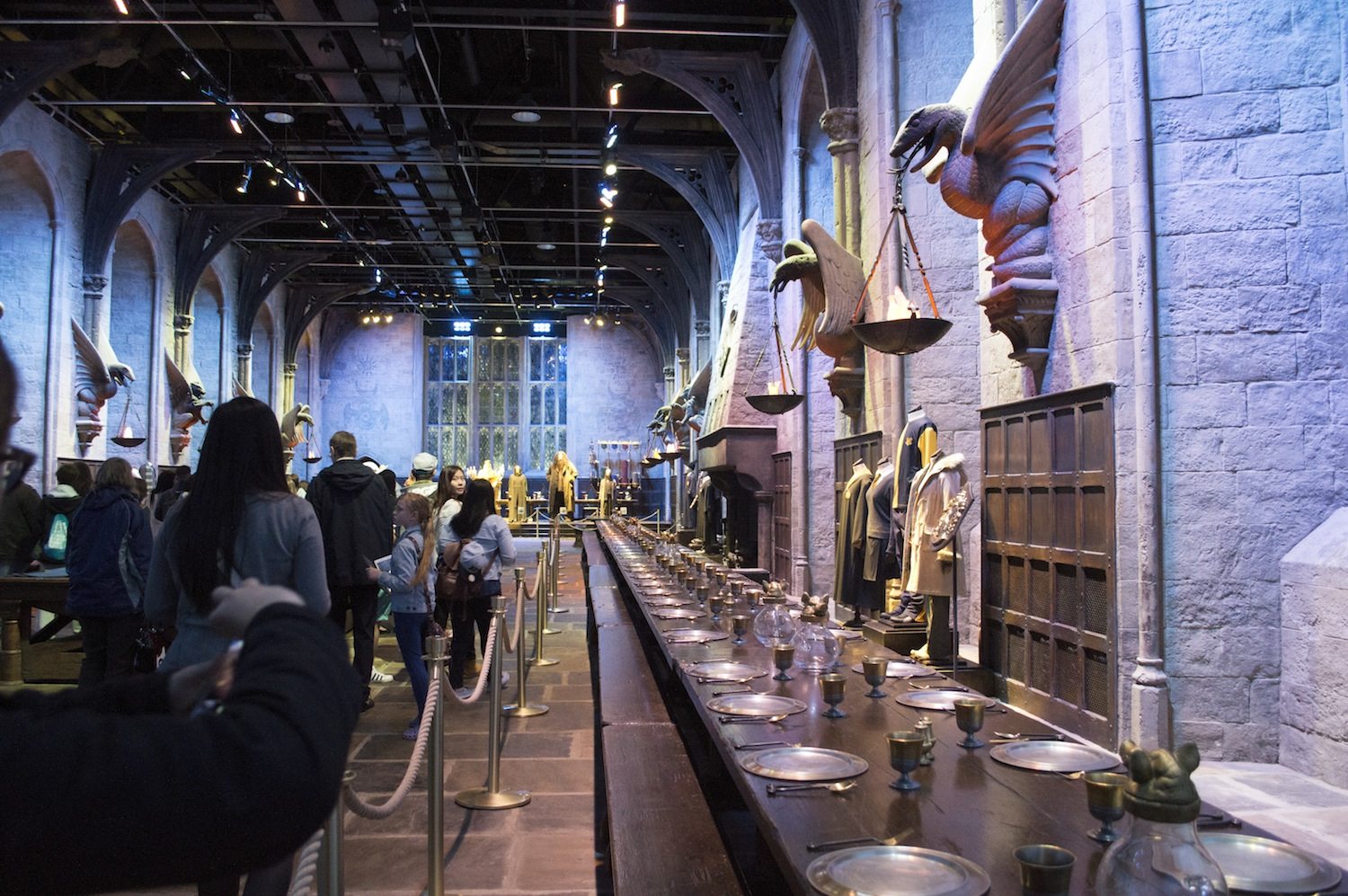 One of the mandatory London attractions is Warner Bros. Studio Tour London. It can be a dream visit for Harry Potter Fans. The studio is magnificently decorated and you do not have to be a harry potter fan in order to enjoy it. It is one of the most visited places in London and remains busy throughout the year. If you visit this magical place you will get to experience J K Rowling’s books being brought to life. People, statues, costumes, pop ups through the gallery and the sets give a thrilling experience. Here we have laid down what you expect while you go into this wonderland.

This is one of the most visited places in London and has been an active attraction for people of all age groups. Situated in Leavesden, it is about an hour’s drive from the main city. If you are travelling by train, it will hardly take you 20 minutes to reach your destination. This can be a memorable tour while you visit London. Therefore, do not forget to include it in your list.

Upon entering, you will get to hear Emma Watsos, Daniel Radcliffe and Rupert Grant giving an introductory video. The video shows how their lives was while working for such popular book novel. It will show how they have managed their personal life, educational life amid the film shooting and how they grew up.

Then JK Rowling will take you through her life and a short introduction about the place. Needless to say, this place captures each and every minute details. Warner bros studio tour is the most opted tour and you will end up spending hours in the studio.

This journey is very exciting for children and it starts with the kids when they were given golden snitches as tickets to enter and enjoy through the Harry potter heaven. You can keep these snitches as memento. Upon entering a short clipping from the films will be played and then comes the Great Hall. The Great Hall is an awesome exhibit of craftsmanship. It exhibits all the Wizard costumes. These costumes are exact replicas of the costumes used in the film.

The hall is the Hogwarts hall and the lightning are also just perfect. You are allowed to experience everything from the light fixtures until the next group of travellers walk in. You will get to see all the suits worn by the professors of Hogwarts. You will also get to see different types of packable rain jacket, coats worn by the students of Hogwarts. The most important is the invisible suit that makes an interesting show.

This area shows all the things pertaining to Harry Potter and the characters played in the movie. This is one of the largest areas of the Studio, spread across more than half of the place. From magical wands, to broom sticks, to the dining table where Slither in Snake comes up, to the famous bathroom, to the diary and the seven mysterious places where Voldemort’s life elixir was supposed to be present, everything is gawking at the visitors.